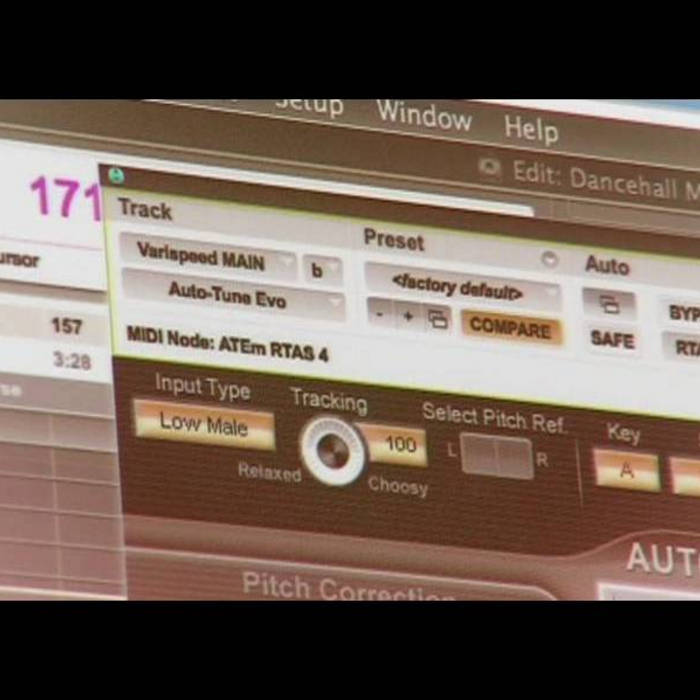 Singer-songwriter Andy Ditzler had a realization while studying the effects of homophobia. "The closet is a place where you perform, not a place where you hide," he says. "Hiding draws attention, so you have to go further, and perform as heterosexual as a way of hiding your homosexuality. I realized that the absurdity of this situation opened up a lot of potential. Within the closet, you can perform as all kinds of people."

The result is Closet Studies, a new set of two songs, following Ditzler's CD Songs From Yes and No, and "Solstice," his skewed "pagan Christmas holiday song." Closet Studies is released in June 2011 by Ditzler’s label Frequent Small Meals, and will be available for download at bandcamp.com. Included with the songs is a PDF of "New Gods," a full-length essay by Ditzler about the multiple inspirations for Closet Studies.

Closet Studies resembles both a traditional double-sided single and an EP. Both songs have similar themes, extended lengths and unusual structures, including songs-within-the-songs. The title Closet Studies is a playful reference to Ditzler's current status as a graduate student, and while the songs reflect his thinking on the political and personal ramifications of the closet, they reside solidly in the entertainment world. "These are probably the most over-the-top songs I've ever done," says Andy. "I found recent mainstream responses to homophobia and the closet to be too serious, lacking in irony and humor, and I went in the opposite direction."

"Dancehall Man" was born out of the controversy surrounding the rampant homophobia in Jamaican Dancehall music and the responses to it in Europe and the United States. "I couldn’t write a straightforward, earnest protest song about homophobia," explains Ditzler. "I just decided to write a love song about two men, place it in the context of Dancehall, and let that context do the political work. Hopefully, one day if homophobia fades, the political context will as well, and it will be just a love song."

"Dancehall Man," with over one hundred tracks of electronic rhythms, keyboards, sound effects, and vocals, contains some of Ditzler's most intricate musical arranging. But the second song, "Miss Thing," was recorded live in the studio and showcases Andy’s rolling, New Orleans-influenced piano playing alongside his longtime live band.

A new aspect of Closet Studies is that Ditzler plays multiple characters: a diva pop star, the diva's road manager, a shy American music fan, and a secretly gay Jamaican Dancehall star. The latter character was achieved through radical digital alteration of Ditzler’s voice. "I realized that it’s just as absurd for gay men to be asked to masquerade as heterosexual as it would be for me to perform as a Dancehall star, yet we’re asked to do this every day. It's normal now to use digital technology to re-tune vocals, so I began thinking of auto-tuning technology as a kind of 'digital closet' in which I could perform, in which I could pretend to be someone I'm not."

Thanks to David Brodeur and Keith Leslie.

Manager:
Well there’s a mess backstage
Step carefully here
Shards of cheap crockery cover the floor
of the green room at The Pier

”I would love to settle down one day
have children, find a wife,
but my schedule’s so tight
and I just haven’t found the right girl!
Well our time’s almost through
but Javier, it’s so easy talking to you –
You answered my prayers
can we finish this upstairs?”

And when she steps out on the stage...
honey you won’t believe those shoes!

Miss Thing:
“And they could never see
the pain inside of me
the sad clown deep inside
the tears he cried so privately

The face I show the world
is just a mask so clever
Thought you’d be my forever girl,
whatever girl, whatever”

And when she steps out on that stage...
everyone is new

Manager:
Well me and Bobby from Kansas
are on the 17th floor
and the pager beeps and just like that
we’re not in Kansas anymore
Seems that Mr. Magazine was at the party
where Ahmad turned seventeen

And it’s hitting the cover
and Miss Thing is up on the roof
No they can’t print that without any proof
and you were careful
You were careful
Were you careful?

Bobby I can’t control Miss Thing
she’s an artist, she’s a true star
and she does not accept established boundaries

So sorry Bobby, you know what we say
Miss Thing giveth and she taketh away
and there’s a problem, I gotta go now
Sorry Bobby

Miss Thing:
Miami...
I can’t tell you how I feel
I feel...
I feel like...
You know, the only home I’ve ever had has been up here, on a stage
And tonight, you make me feel like I’m at home
And I promise you
I’ll never stay away this long again! Thank you Miami!

And by the way, I just want to say one thing to the New York Times:
I’m not scared of you!
I’m NOT SCARED OF THE NEW YORK TIMES!

And I’d like to leave you with just one thing – before we go –
I’m an entertainer, that’s what I do
And I’ll get back to it real soon
But I want you to know that each one of you is special
each one of you is divine
And if just one of these songs
touches you
lets you know that you can be who you are
or brings you closer to yourself
then I know I’ve done my job

Miami, you’ve been wonderful
Take care of yourselves
And we’ll see you again next time!

Bandcamp Daily  your guide to the world of Bandcamp

Tasty gems from around the world, plus interviews with Kaitlyn Aurelia Smith and Nick Hakim.