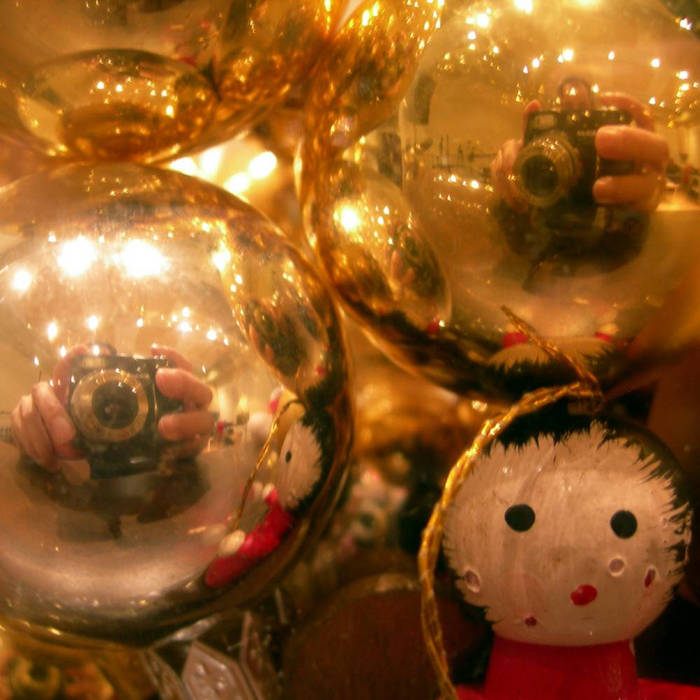 ”I was reading about the history of Christmas, and how so many of the holiday traditions we enjoy bear an uncanny resemblance to the pre-Christian rituals of pagan Europe and ancient Egypt, all of which centered around the Winter Solstice. As Christianity spread, it subsumed these rituals into Christmas celebrations. A neat trick – it allowed people to keep their holiday traditions after they converted.

”So this anthem for the Winter Solstice returns the favor. I think of it as a reverse appropriation, since it’s in the style of all those Christmas pop singles I heard on the radio every winter when I was growing up. I hope you like it. Happy holidays from Frequent Small Meals!” – Andy Ditzler, Atlanta, October 2008

The stockings are over the telly
For the man with the beard and the belly
Mr. Wodan of course with his flying horse in the night

The wassailed-up chorus is singing its tune
Cause the twelve days of Horus are coming up soon
Saturnalia and Sol Invictus too
There are so many parties to do
There’d have to be three of you!

recorded April and September 2008, Atlanta, GA
produced by Andy Ditzler
recorded and mixed by Will Loftin
mastered by Chris Griffin

Bandcamp Daily  your guide to the world of Bandcamp

Tasty gems from around the world, plus interviews with Kaitlyn Aurelia Smith and Nick Hakim.